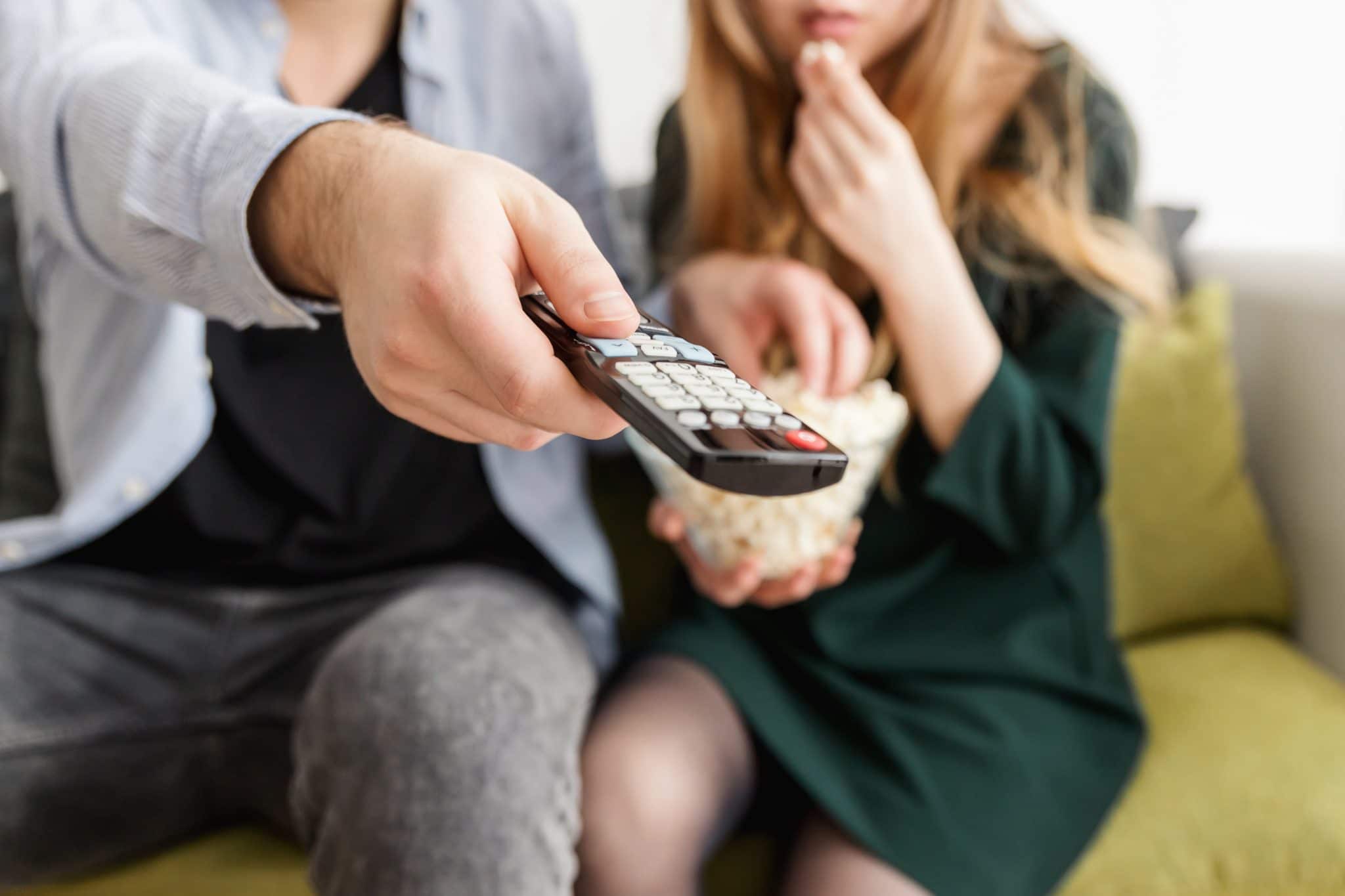 If we’ll ask 10 riders to name their favorite bike, we will probably get 10 different answers. When it comes to Motorcycle -related movies, this is exactly the same.

Now that we can’t ride outdoors and we have a lot of free time in our hands, we wanted to share some of our own ‘must-see’ movies.

A magnificent feature documentary with a behind-the-scenes look at the famous Isle of Man TT road racers. Get to know the event, the atmosphere before and during the race and learn more about the famous island.

From Dust To Glory covers the grueling Baja 1000 race, which puts motorcycles, Trophy Trucks and Baja Bugs, as well as the ones who ride or drive them, through a torture test that you can watch safely from the comfort of your couch.

The movie, narrated by Academy Award-nominee Josh Brolin, tells the story behind the origin of Freestyle Motorcross and how it is becoming a global sports phenomenon. It gives us an insight into all the hard work, risk, sacrifice and commitment that every professional has made and features interviews of some of the great names like Carey Hart, Metzger, Deegan, Pastrana, Hart, and Seth, known globally in the sport. The best part? It is now available on Netflix.

“On Any Sunday”, one of the most famous motorcycle-related documentaries, covers all sorts of motorcycle competitions during the Seventies-era, way before anyone thought of using Bluetooth helmet speakers. With heroes like Mert Lawwill, it captures the motorcycling craze that swept America around that time. This is a story of the some of the true heroes of motorcycling, that just did what they love to do: ride.

This movie doesn’t really need any introduction. Two bikers head from L.A. to New Orleans through the open country and desert lands, and along the way they meet a man who bridges a counter-culture gap they are unaware of. A true classic.

What are your favorite motorcycle movies? Let us know!