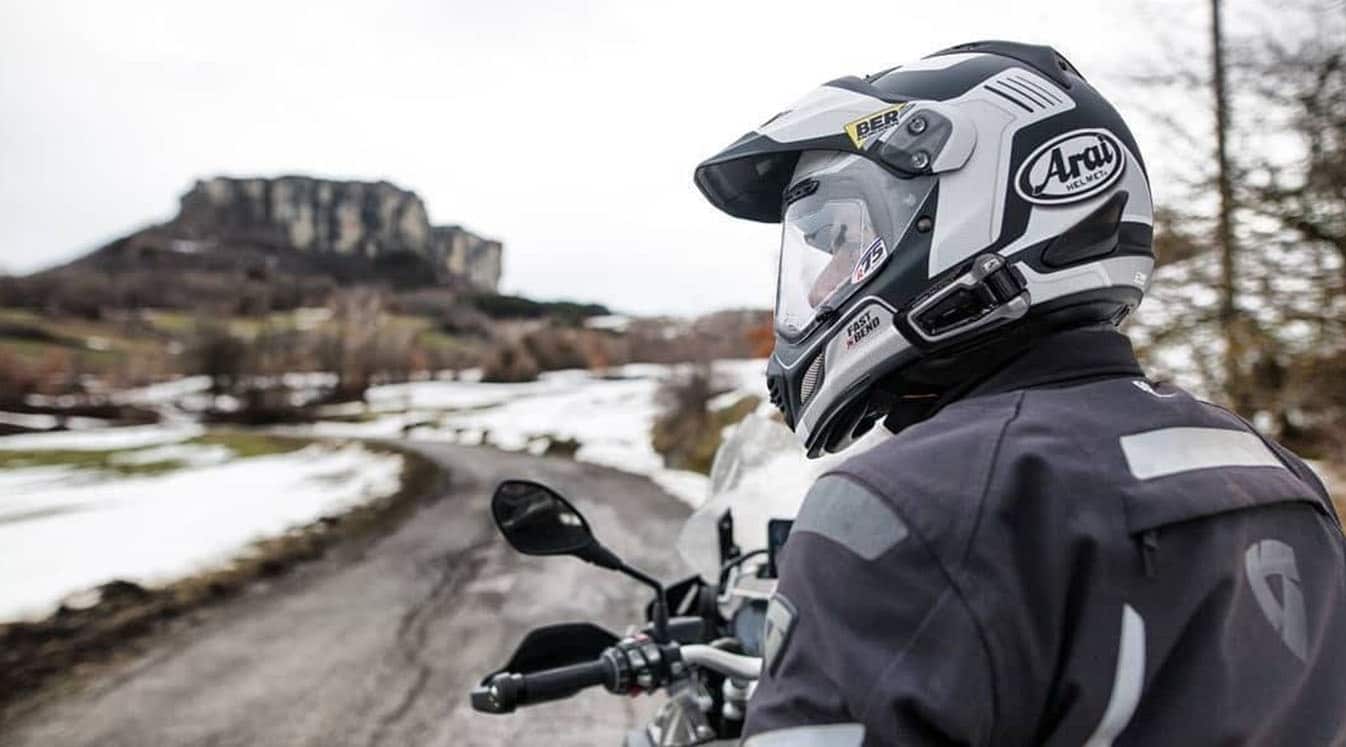 From its haunting acoustic guitar intro to its skyscraper-sized riffs, “Wanted Dead or Alive” is a truly iconic piece of gasoline-pumping, red-blooded rock and roll. The contrast between the song’s loud and quiet sections is like the difference between a backcountry road and a teeming freeway, and Jon Bon Jovi’s howl combines with Richie Sambora’s squealing solos to make you feel every twist of the throttle.

While the Allman Brothers’ classic “Midnight Rider” never explicitly mentions what the protagonist is riding, it’s a pretty safe bet to assume that it’s some kind of high-powered hog. (Alternatively, it’s pretty fun to imagine the narrator outrunning the law on a Vespa.) Duane Allman’s hypnotic acoustic riff recalls the rhythm of the road, and his brother Gregg Allman’s soaring vocals dazzle with their beauty and pain. No wonder Gregg called it the song he was most proud of throughout his career.

3. The Shangri-Las, “Leader of the Pack”

In the ’50s, “teenage tragedy” songs were a staple of girl group music, and one of the most indelible examples of this strangely morbid genre is the Shangri-Las’ “Leader of the Pack.” It’s a timeless tale of doomed teenage love, with a star-crossed romance between its narrator and a motorcycle-riding bad boy who suffers a tragic accident after the girl breaks his heart. Some riders might find a song that ends with a rider’s death to be too ghoulish for a riding playlist (or just plain bad luck), so we recommend enjoying this one at home so you can watch the completely ridiculous video with old Hollywood star Robert Goulet as the unfortunate title character.

Those who hate the outlaw biker stereotype will find “Iron Horse/Born to Lose” especially objectionable, but there’s no doubt that the dedication of the biker in this song speaks to something in us all: “Iron horse his wife/Iron horse his life,” says biker icon Lemmy

Kilmister and you have to believe him. If you demand true butt-kicking rock and roll for your riding playlist, it’s hard to do much better than a band with a name that suggests a cerebellum replaced with a V-Twin.

5. George Thorogood and the Destroyers, “Bad to the Bone”

“Bad to the Bone” is another classic that makes you feel like you’re in a saloon at Sturgis without ever explicitly mentioning motorcycles. But come on — are we really supposed to believe that that classic “b-b-b-bad” isn’t modeled after a Harley exhaust? With Thorogood’s slide guitar sounding like it’s slathered in deep fryer grease and some patently bonkers lyrics, it’s a song that’s as filthy as your hands after a good session in the garage. (Obligatory disclaimer: Yes, it is a wholesale rip-off of Muddy Waters’ “Mannish Boy.”)

“Motorcycle Mama” is a fusion of garage rock and country and an underappreciated gem in Neil Young’s vast catalog. Singer Nicolette Larson lends a lovely vocal that blends perfectly with the song, weaving in and out of a honky-tonk fiddle line and barrelhouse piano. Young provides a guitar accompaniment in his usual distinctively raw style, as well as a brief but evocative set of lyrics. Like the Comes a Time album on which it appears, it’s short, sweet and a perfect soundtrack for a summertime ride.

Wait, what? That’s right: No fewer than two songs called “Motorcycle Mama” were released within less than 10 years of each other, and they’re completely different. Unlike Neil Young, Sailcat was a one-hit-wonder who is remembered only for this strange little ditty. Substantial it isn’t, but it’s a pleasantly breezy tune with an unexpected cameo from what may be either a trombone or an early synthesizer imitating one.

Does it feel too on-the-nose to pop these all into a single Spotify playlist? Only you can say that for sure, but if you like to feel in touch with the long, strange and beautiful history of motorcycles in America, there’s something to be said for enjoying it through the power of some revved-up riffs on your Bluetooth motorcycle helmet.