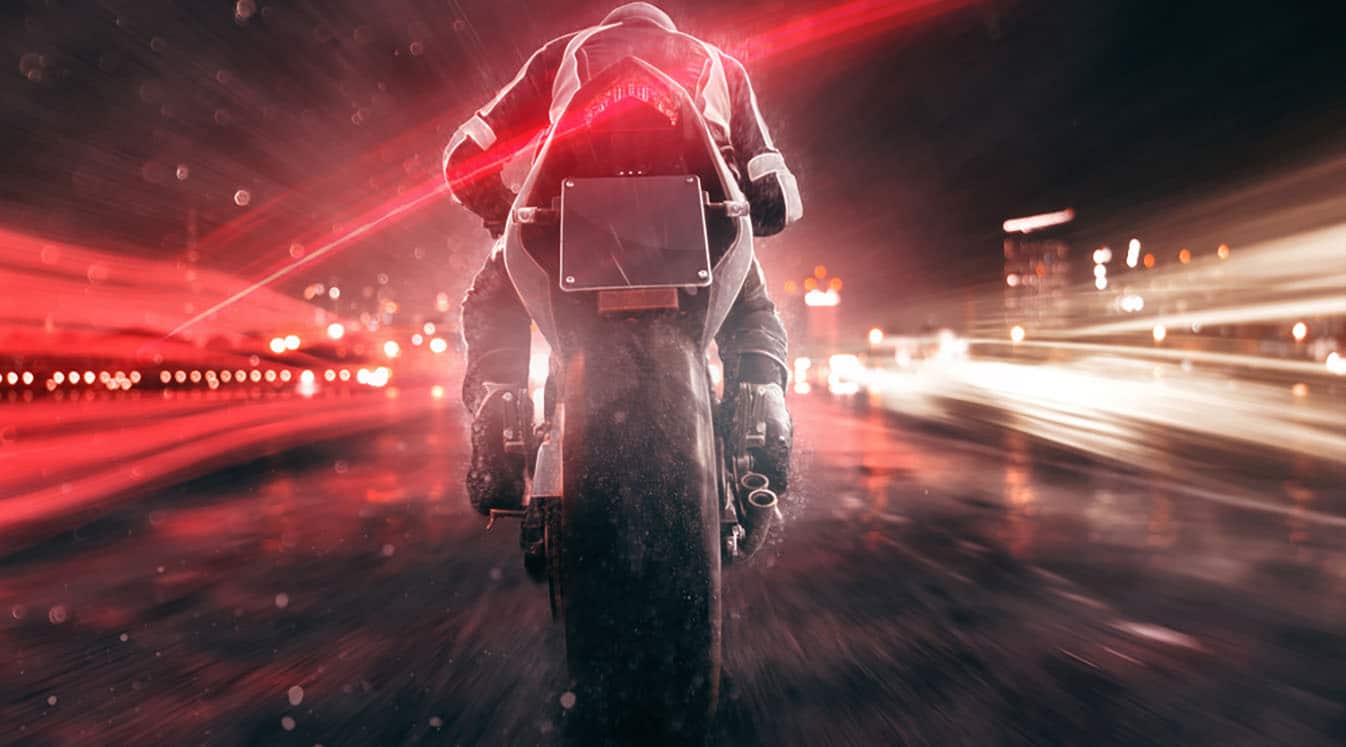 What Is Lane Splitting?

Lane splitting is the practice of riding a motorcycle in the spaces between rows of stopped or slow-moving traffic (an area referred to as “the channel”). It’s always done in the same direction that traffic is moving.

Research on lane splitting has found evidence that it can increase rider safety when performed correctly. It can help motorcyclists avoid being rear-ended, and as a side benefit, it helps to reduce congestion on the roads.

-Drivers in passenger vehicles often aren’t looking for or expecting a motorcycle in the space between traffic lanes.

-A lane splitting rider may not be able to stop in time if someone opens their vehicle door in stopped traffic.

-A lane splitting rider often won’t have the room to swerve around an obstacle in the road and may not see it until it’s too late.

One thing that almost everyone agrees on: The danger of lane splitting increases at high speeds. Anything faster than an overall speed of 30 mph or a 10 mph differential with surrounding traffic increases the rider’s risk substantially. An example of a motorcyclist lane splitting in traffic.

Where Is Lane Splitting Legal?

In the U.S., California is the only state where lane splitting is explicitly legal. The 2016 law known as AB 51 established lane splitting as something that state transportation authorities could regulate, and the California Highway Patrol developed official lane splitting guidelines two years later.

Some U.S. states neither explicitly prohibit nor explicitly allow lane splitting. In these states, use lane splitting at your own risk. You might be fine, but remember that police officers have wide discretionary power to pull you over if they believe you’re creating a public safety risk.

In most countries other than the U.S., lane splitting is accepted and often explicitly legal. This is especially true in countries where motorcycles are a common form of everyday transportation. Countries like France encourage and even expect riders to use lane splitting to help relieve traffic congestion.

If you’re going to lane split, here are some safety tips to do it correctly:

-If you’re riding in a group, use a motorcycle Bluetooth headset to communicate with your fellow riders and let them know when you’re moving into the channel.

-Never lane split in a situation where two lanes of traffic are moving at substantially different speeds or on a road where new pavement and old pavement create a height difference between two lanes.

-Keep an eye out for car mirrors and be ready to adjust your course away from them when necessary.

-If you’re using a device with motorcycle helmet speakers, it’s a good idea to turn media volume down or hold calls until later while lane splitting.

-Watch out for semi trucks and vehicles being towed, as either can cause disaster with just a small change in lane position. Either get by them quickly or avoid them altogether.

-Remember that other motorcyclists may also be lane splitting and watch for them entering the channel.

-Riding on the shoulder isn’t considered lane splitting and is against the law everywhere.

-When you pull up at a stoplight, sit a little bit in front of or behind the front vehicle in line. Pulling up directly next to a passenger vehicle puts you in the driver’s blind spot, where you’re more at risk. To learn more about the laws governing your motorcycle ride, see our list of helmet laws by state and our guide to getting your motorcycle license. You’ll also find a great array of motorcycle intercoms from Cardo Systems that will make your ride safer and more connected.